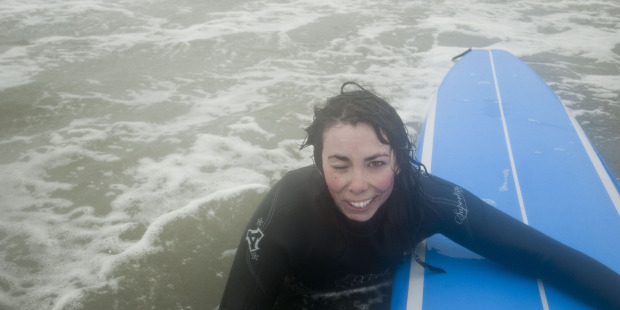 Brielle Story (formerly Will) is a formally trained photojournalist who started out as the sole photographer and reporter for a startup independent newspaper in rural BC, which extended to further work freelancing in BC and with independents in Alberta. Her passion for storytelling and working closely with people inspired her to take on the intertwining pursuit and great challenge of a BScN. With the culmination of her experience and education, her work aims to provide insight of human connections, as well as growth and community in rural and northern areas of Canada.

It is my goal to work in underserved rural areas of Canada. I hope my knowledge and skills in healthcare, visual journalism, writing, and ethics will allow for continued exploration and development in rural Canada.
Core interests remain in promotion of health and wellness, advocacy for populations in remote regions, and long-term documentation of development and connection to such areas.

Anna Jean Harris Nursing Scholarship – Academic achievement and demonstration of healthy lifestyle and compassion for others, 2015 – 16

This site uses Akismet to reduce spam. Learn how your comment data is processed.